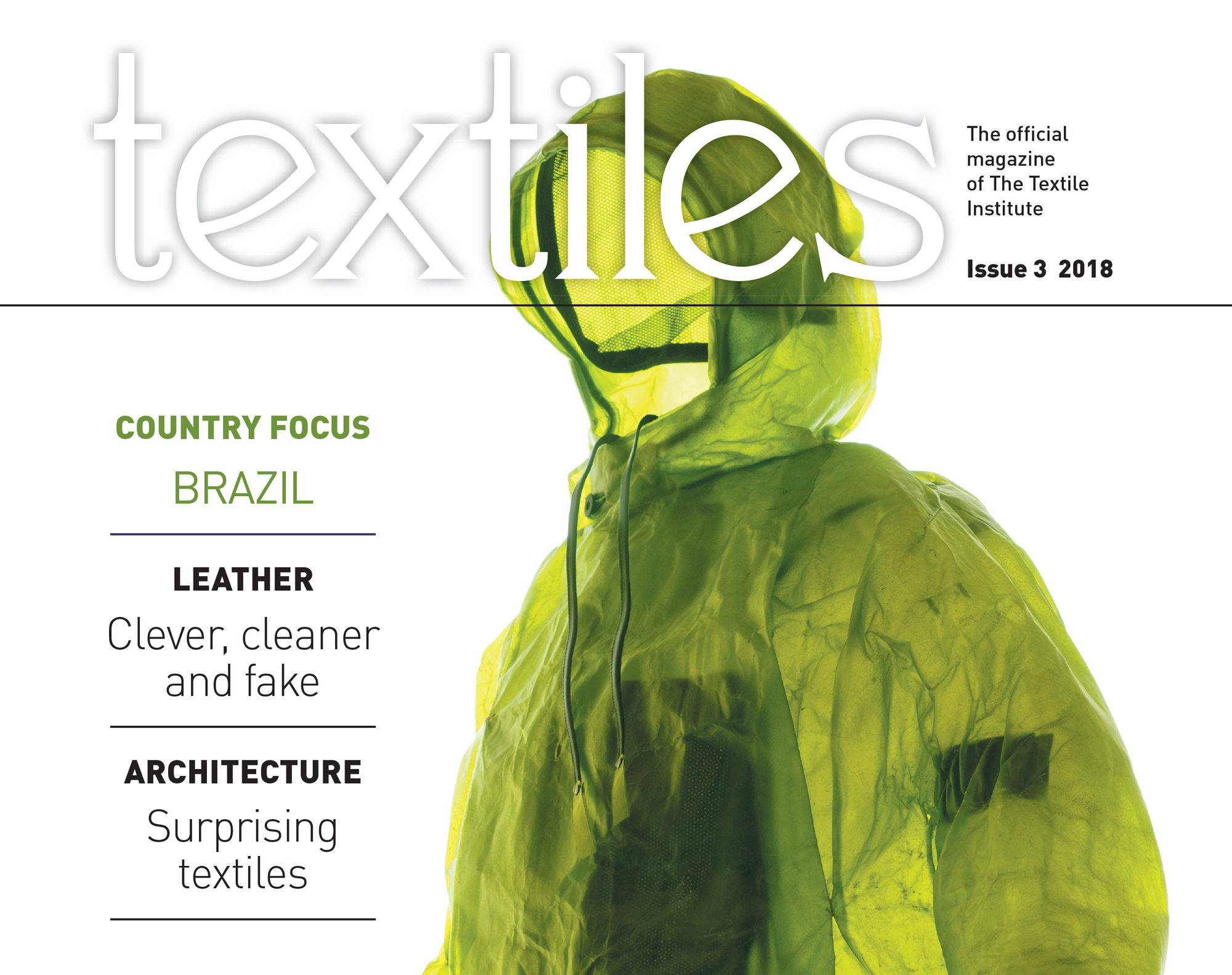 PROJECT:
New, industry specific periodical for the membership of The Textile Institute

Produce design visuals and a style template for a new publication aimed at the membership, followed by quarterly production

Our client had worked for, and with, The Textile Institute over many years. In June 2005, the TI publications committee felt a new publication was required that would be included as part of the membership’s annual subscription package.

This magazine would be less technical than the TI’s other publication (Journal Of The Textile Institute), include regional and international news items, as well as articles concerning the textile industry in general.

Our client was appointed as editor of the new periodical. She approached Creative Consortium for ideas about how to create a general look for the magazine. The brief included establishing some style guidelines for the front cover as well as a template which would separate a “TI news” section from general articles.

A digital online version was later introduced for which Creative Consortium provides the content in a format that can be accessed by subscribers to the TI website.

Because of the success of the magazine, Creative Consortium was tasked with designing the The Textile Institute Centenary style guide and template. This led to the design and production of various publications to commemorate the occasion for their Annual Conference held in the TI’s home city of Manchester.
Textiles magazine is considered
to be a vital part of the TI's membership package

Vanessa Wakefield
Pebble International
There’s a tremendously positive response to the Magazine, its style and content, from members